Since their conception, Funk/Soul band West End Blend has been playing their version of Funk and Soul in venues all over the Northeast. Fronted by vocalist Erica T. Bryan, the band pays homage to classic throwback sounds while adding their own distinct vibe and flair. Behind her, the Blend packs a horn section, two guitars, bass, keyboards and drums onto stages every night. From humble beginnings in an epic sweaty funky basement dance party, the Blend’s goal has always been to bring that same atmosphere to every show ever since.

The Blend released their debut full length record, “Rewind”, in the Fall of 2015. The album was recorded at Telefunken Studios with Grammy Award winning engineer, Brendan Morawski. Alongside their album release, West End Blend shared the stage with Turkuaz, Break Science, Kung Fu, Twiddle, Sister Sparrow & the Dirty Birds, The Nth Power, The Motet and countless others Jam/Funk staples throughout 2015-2016. On September 28th, 2016 the Blend released their latest EP “Say Hey!” as they embarked on their Fall Tour across the Northeast. Throughout their Fall tour they shared the stage with Dopapod, The Nth Power, Turkuaz, Hayley Jane & The Primates, Deep Banana Blackout and more. 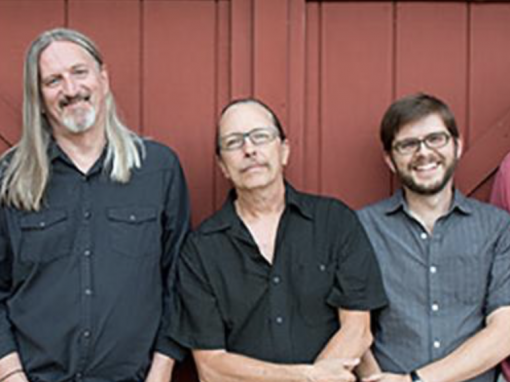 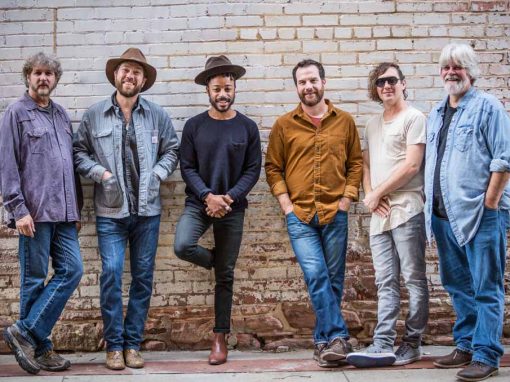 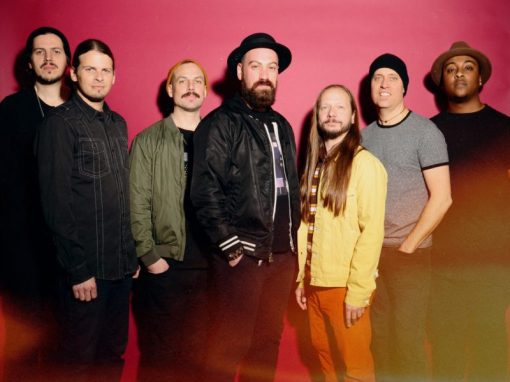 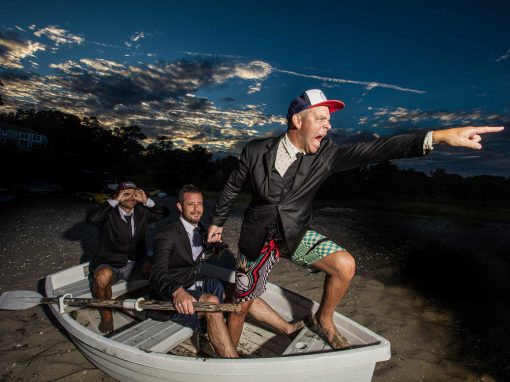 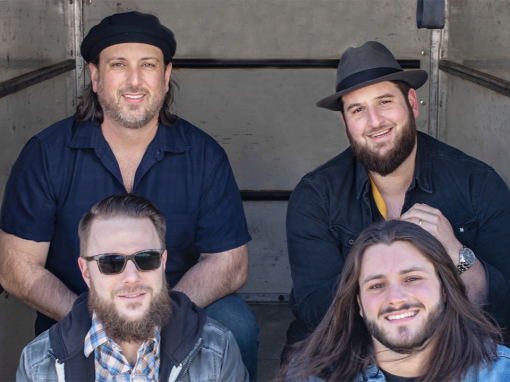 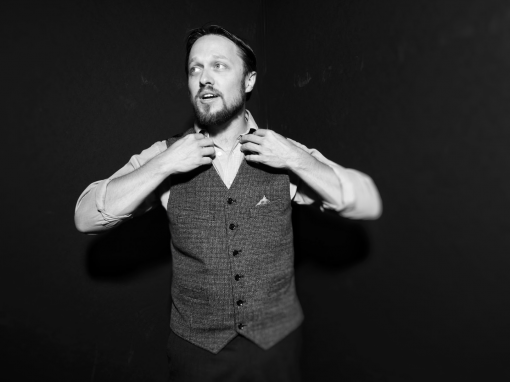 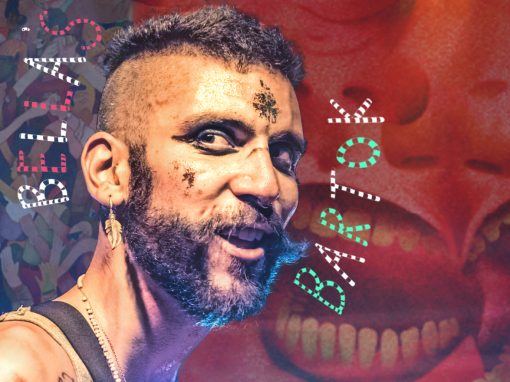 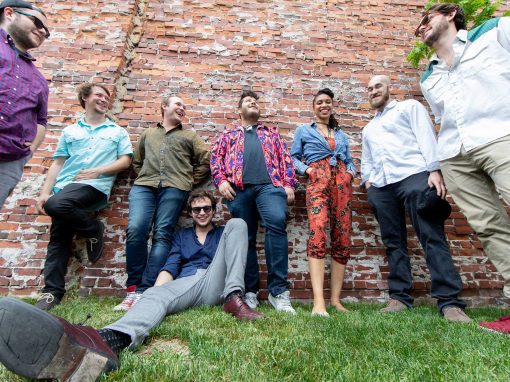 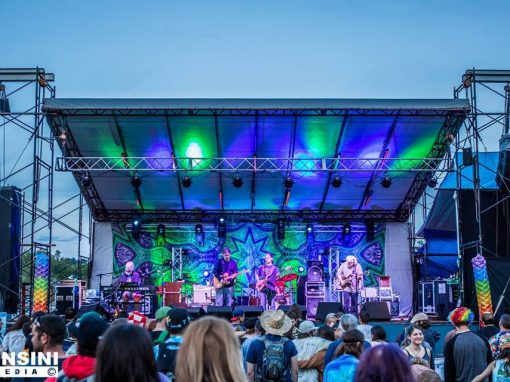 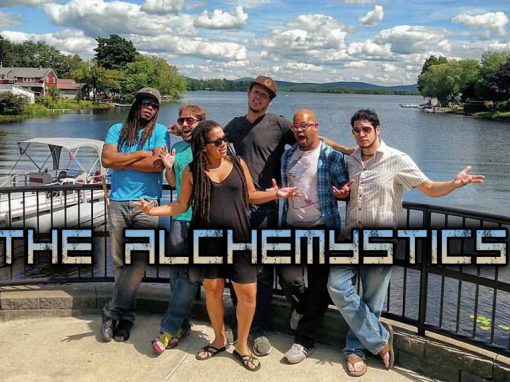 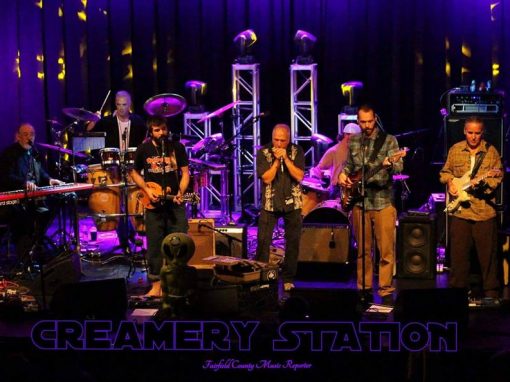 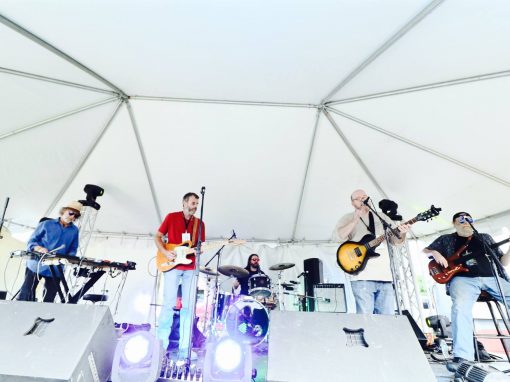 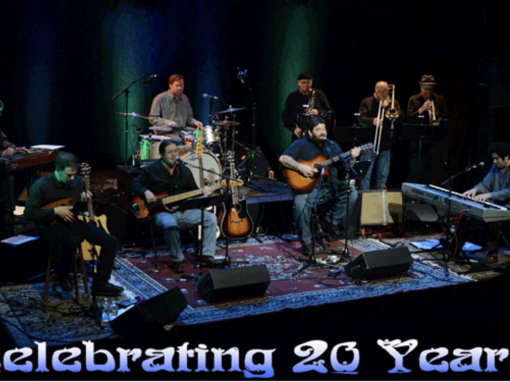 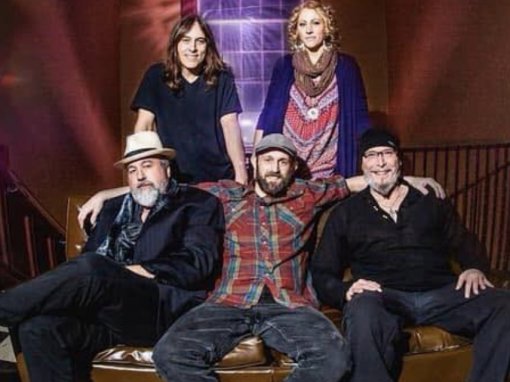 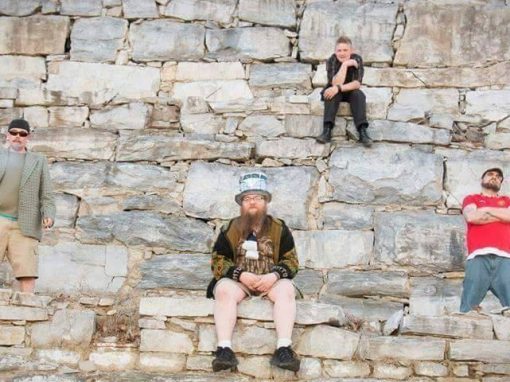 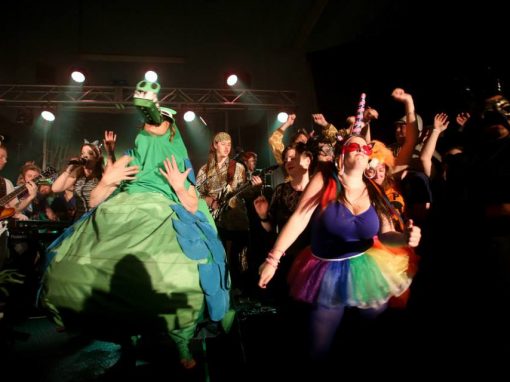 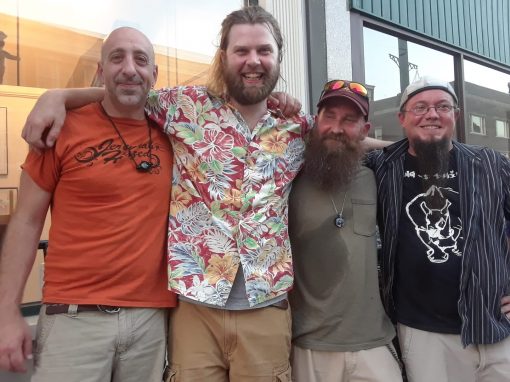 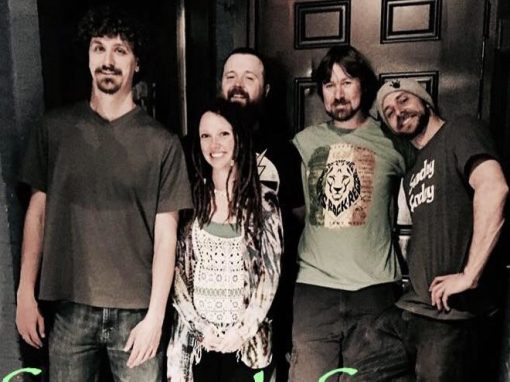 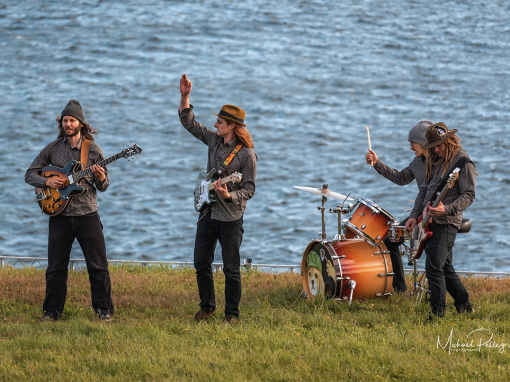 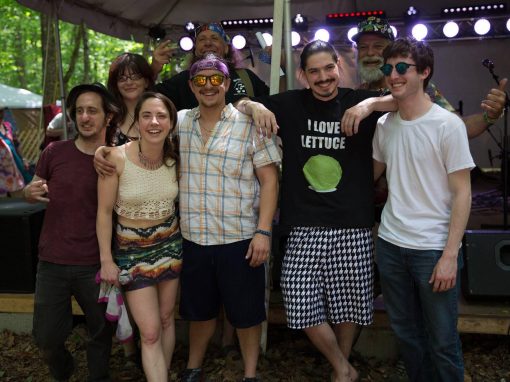 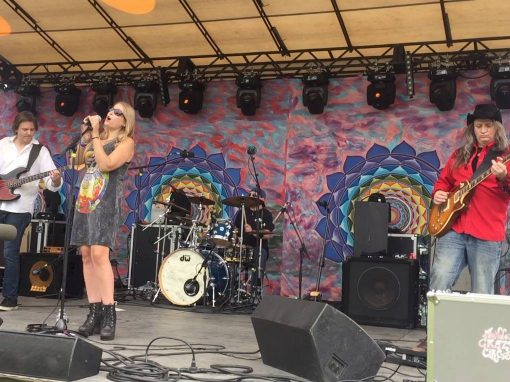 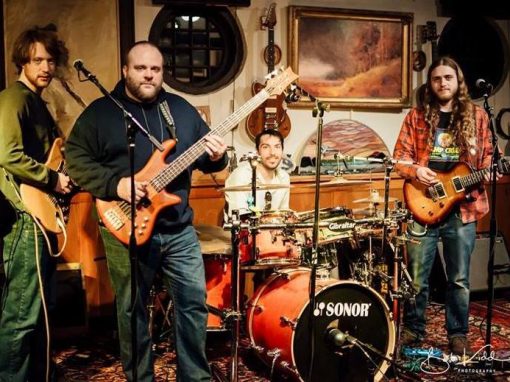 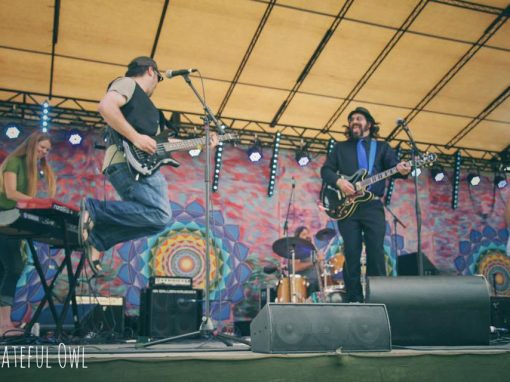 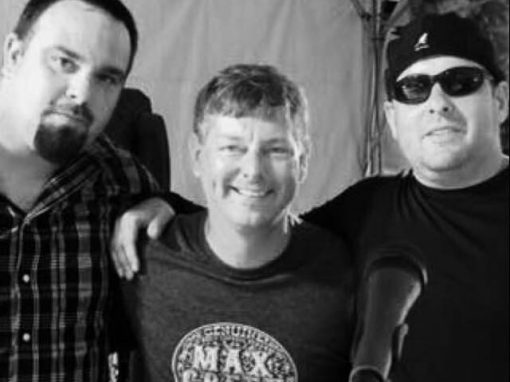 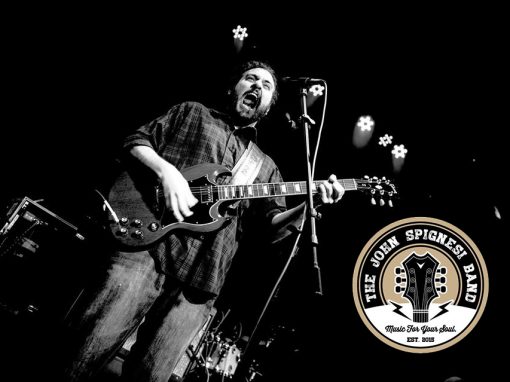 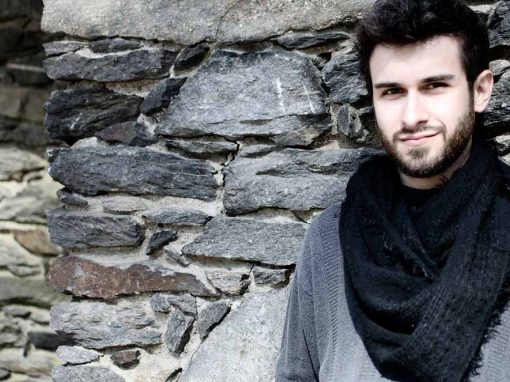